Today I gave a presentation in my Art of China class.  We were given the option to talk about any topic we wanted,  as long as it was
A/ Chinese and
B/art-related.

One guy talked about Bruce Lee and kung-fu movies, so obviously the teacher didn't feel like restricting us to traditional topics like silk painting or porcelain.  Knowing this, I decided to talk about the cheongsam, the signature Chinese dress of the 20th century. 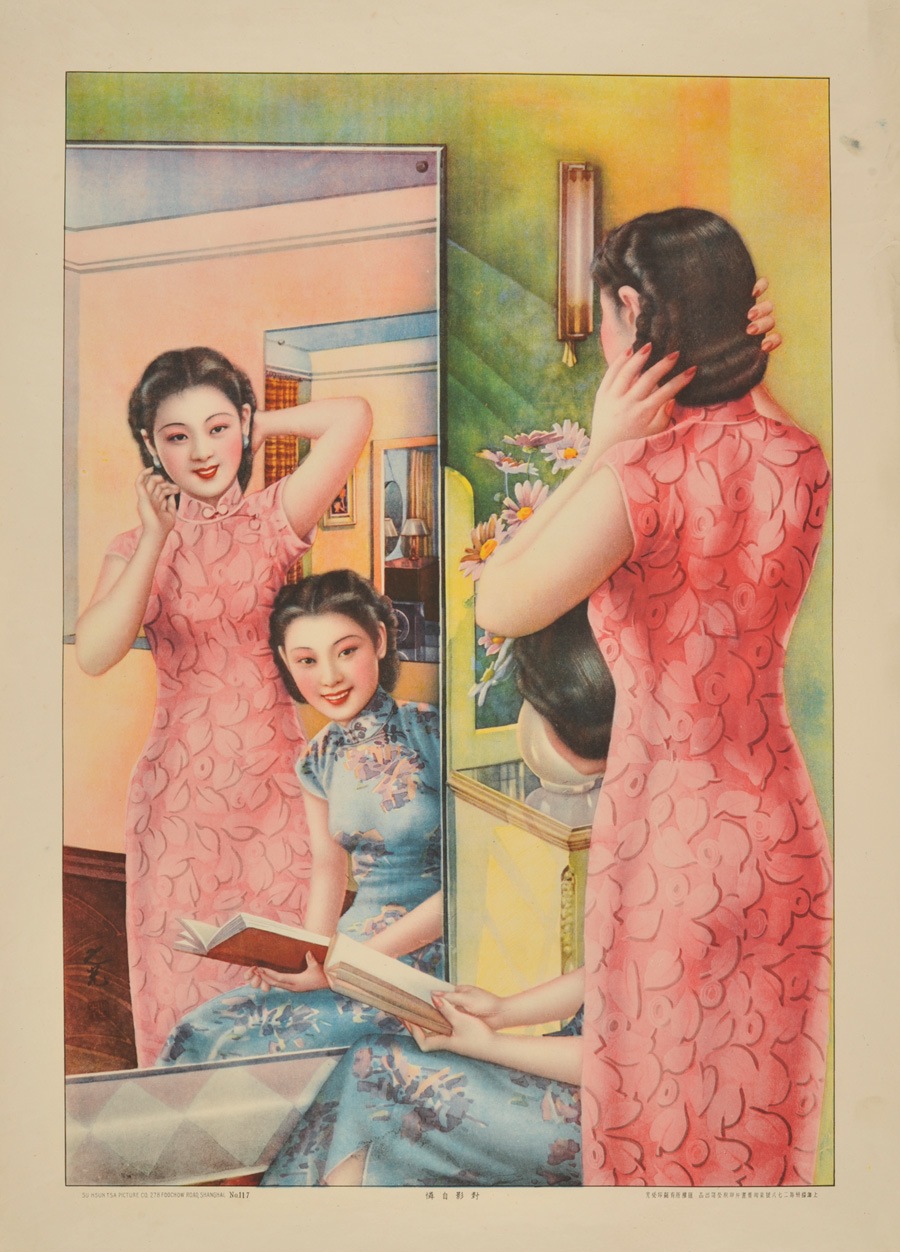 Here's the outline of my talk: 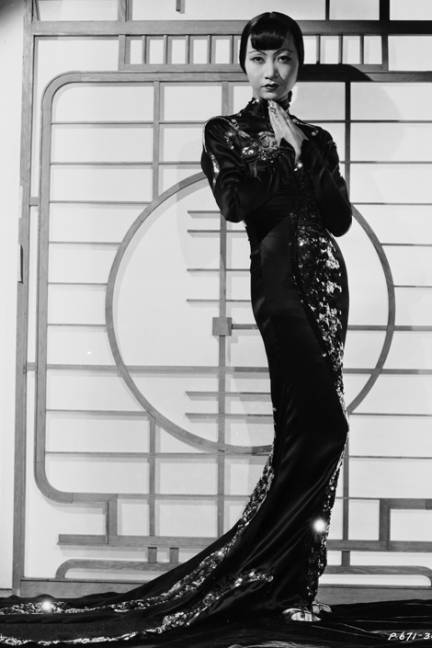