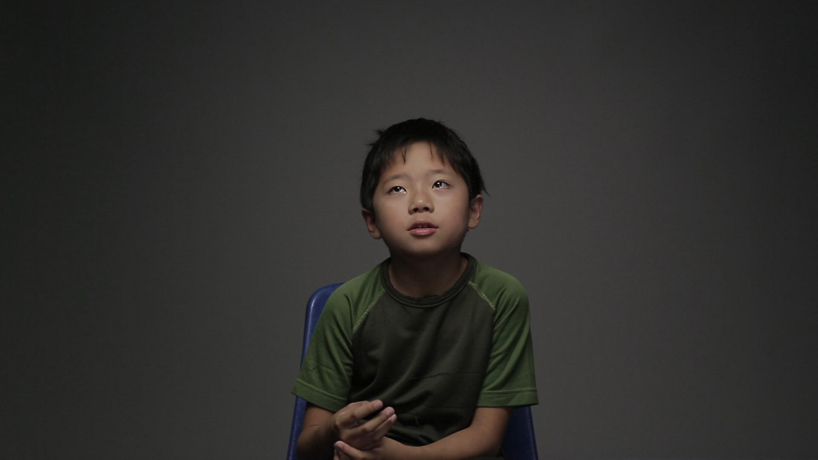 Mike Mills: A Mind Forever Voyaging Through Strange Seas of Thought Alone: Silicon Valley Project (2013)
Fifth post in a series about the installations that are in the San Francisco Museum of Modern Art's Project Los Altos program

A Mind Forever Voyaging is a story told in three parts.  Mills begins in the past with a broadsheet that combines a copy of the Los Altos Crier from April 1976 with a copy of the founding documents for the most famous company ever created in a Los Altos garage - Apple Computers.  In fact, the title of Mills' piece comes from an Isaac Newton quote that is printed on Apple's original logo.  It's an interesting juxtaposition - Apple was founded the same week that this local town newspaper was published, but it doesn't merit a mention, while the vast majority of the articles in the paper are long forgotten today.

The installation is placed inside a Los Altos business, the Costume Bank, a non-profit costume rental shop run by the Assistance League.  As you walk through the Costume Bank to get to the Mike Mills project, you pass row after row of costumes, divided up by periods of time - the 60s, the 70s, the 80s, etc.  To ground his installation into the existing site, Mills interviewed several locals and painstakingly recreated their clothing to create a modern-day "costume bank" for Los Altos residents.  Just as the costumes for the 1950s don't exactly match the clothes worn at the time, Mills' costumes aren't exact replicas of his interviewees' wardrobes - designs are slightly off, fabric patterns are similar but not the same - but it is striking to see how close he got when attempting to replicate the clothes without referring to photographs.

The final piece in the installation looks forward to the future of Los Altos.  Mills interviewed the children of men and women working in technology fields, asking them questions about how they imagine the future will be and the impact of technology on their lives.  About a dozen children made it into the final video, and it is easily the most popular component of the installation.  The kids are hilarious!  It's really eye opening to listen to them - on the one hand, some of their views are pretty dark (at least half of them believe that people will be less intelligent in the future) but their thoughtful, intelligent answers leave the viewer hopeful that the future will be in good hands.

Visitors love watching the kids.  Heck, after a couple of weeks of watching the video on an endless repeat, I'm still not sick of it.  It's just fascinating - these kids are thinking about much more complex issues than I worried about when I was nine or ten. But at the same time, sometimes they just have really funny answers**:

Mills: How are grownups different from kids?
- "I think grownups are less mature than kids because they're always competing about silly things, like the kinds of cars they have."
- "I think grownups worry a lot more."
- "I think that kids like to have fun, maybe a little too much fun.  Grownups aren't creative, their creative spark just dries up and dies, and then all they can worry about is making money, and never having enough money."

** I'm paraphrasing the kids because I didn't think to take notes while sitting in the Costume Bank.

I guess it is difficult for people to find the installation because it's in a business, because this room always gets the fewest visitors - but the ones that do come tend to stay much longer than they do at the other galleries, because they get sucked into the video and that piques their interest in the costumes and the broadsheets.

If Mike Mills set out to create a little time capsule of Los Altos, he succeeded very, very well.
Collapse