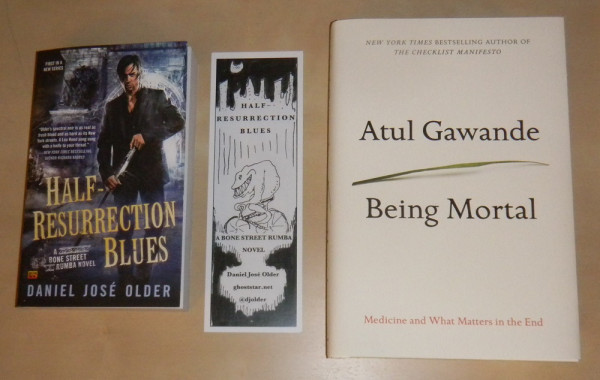 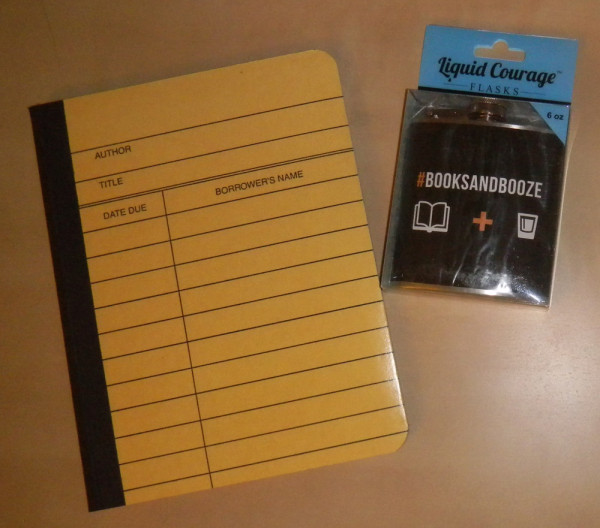 Quarterly Co. is a subscription box service company that partners with celebrities to "curate" boxes, usually themed around food or fashion or cool gadgets, which are mailed out four times a year. For their book-themed box, Quarterly partnered with Book Riot.
At $50.00 per quarter, the box isn't the cheapest subscription box service out there, but the curators promise that the retail value of the items you receive will be more than the cost.
Collapse