Awesome Pack #2
With no husband in the house last month and a living room too messy for company, I haven't had a chance to play my new games from my first Awesome Pack. But now Seanie is home and we may soon be rearranging the front room, so I am hopeful that regular game nights may soon become a household tradition.
I'm so curious to see what Awesome Pack sent after receiving my feedback from last month's box. So let's dive in! 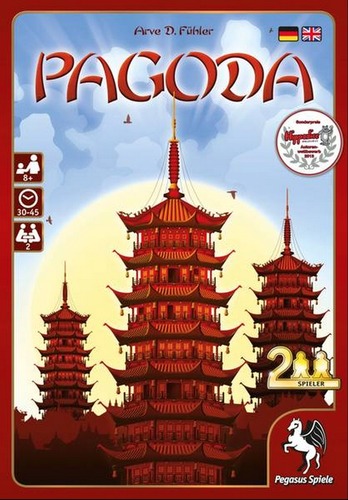 Pagoda
2 players
The Emperor of China is coming to visit you! It is now upon you - the best architects - to honor him by building the most extravagant pagodas in this game of tactics. Show your opponent who truly is the best architect of all! Game description Pagoda combines simple rules with tricky decisions and brings with its short playtime the best entertainment for two players. Featuring stunning components, players build up six pagodas represented by three dimensional towers. The player who uses the available resources and tactics to score the most points wins the game!
Game's retail prince: $29.99

This sounds very similar to a game I played with my brother called Takenoko, in which the Emperor of China gives the Emperor of Japan a panda and you, the royal gardener, must figure out a way to care for it. Takenoko was a lot of fun, so I think this one will be too. 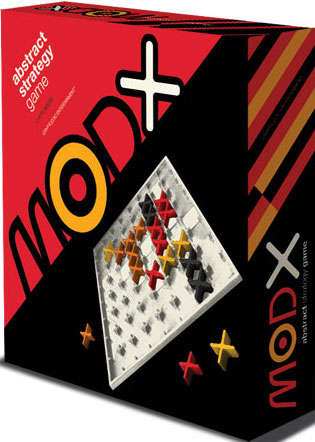 Mod X
2-4 players
MOD X is an abstract strategy game in which each player is provided 14 game pieces and 18 score markers, with the goal being to reach an established number of points (determined by the number of players). Players take turns placing a game piece on the board with the objective of creating specific scoring patterns (in the shape of either an “X”, a “PLUS SIGN (+)” or “5 in a row”) while simultaneously trying to block their opponents from scoring with these patterns.
Game's retail price: $30.00

This seems like a more advanced version of games like Connect Four, with extra restrictions and creativity required to win. It's a heavy game with a lot of plastic pieces, so it isn't something I could take traveling but should make a fine at home game. 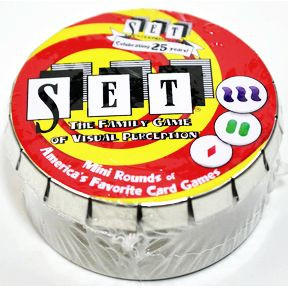 Set Mini Round
1+ players
SET is a speed game. The first to see a SET (three cards where each feature is either all the same or all different), calls out ‘SET’ and picks up the three cards that make the SET. There are no turns and no luck. Race to find as many SETs as fast as you can. Be the one who has the most SETs when the cards are gone, and you win! SET is a game of fast-thinking fun!
Game's retail price: $4.99

These kinds of games sell like hotcakes at my bookstore. In fact, I'm pretty sure we carry the full-size version of this game. The combination of the easy travel size, easy to understand rules, and lightning fast games make it extremely popular with kids and parents alike.


My second Awesome Pack was such an improvement over the first one. I received three new games that I want to play for a great price. When I fill out the feedback form this month, I'll be sure to mention that they did a great job selecting games and that I am happy with every choice.