Got my Sandman paper turned in today.

This was my only research paper this quarter, and it wasn't even so much "research" as analyzing one animated short.  I chose Paul Berry's stop animation classic The Sandman and compared it to the original short story by E. T. A. Hoffmann.  Not the most brilliant thing I've ever done, but considering how much I procrastinated on the paper the fact that I had something coherent to turn in is probably a victory of sorts.

Now to enjoy the Thanksgiving holiday in peace. 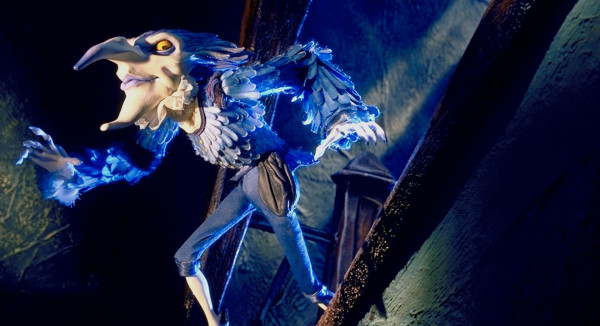