Awesome Pack #1: We're off and running in Pamplona!

I've been eyeing Awesome Pack for ages. Every month, they send you a package with board games and activities. Each month, you fill out a survey, and receive a box completely customized to you and your family. Reviews for the subscription on other websites show people getting 2-3 board games each month, and we're not talking boring stuff like Monopoly. These games are the sort you find in specialty shops, imported from Europe and designed with adults in mind.

My first box came yesterday. Here's what came inside: 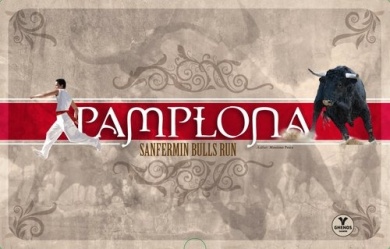 Pamplona: Viva San Fermin!
2-4 players
Pamplona attracts over 1 million visitors each year in July for its nine-day San Fermin festival, originated in the 14th century. The daily Running of the Bulls, so dear to Hemingway, is its highest profile event. With is simple yet refined mechanics, Pamplona - Viva San Fermin! Faithfully reproduces the run in all its aspects: bravery, euphoria, adrenaline, but also tactics and management. Players must run all of the 4 sectors of the race, escaping from the opponents bulls and steers, while trying to gore or trample the opponents using their own. Pamplona - Viva San Fermin! is not a common race. The winner is not necessarily the first runner to cross the finishing line, but the one show shows the most courage.
Game's retail price: $35-$40

I have heard a lot of good things about Pamplona! It's a name that comes up again and again when people talk about fun party games, so I was really happy when it was the first thing I pulled out of the box. I can't wait to play it. 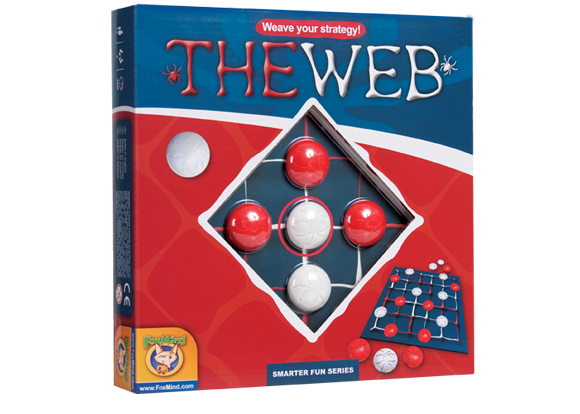 The Web
2 players
Panic in the web! Two spider clans are fighting each other in an epic duel! Spiders in bigger groups will defeat the weakest in the intersections of the web.
A thrilling and challenging strategy game, where players attack and capture their opponent's spiders.
Game's retail price: $19.95

I've never seen this game before, but it looks like a fun strategy game that could be played with kids. It also plays fairly quickly, with an average play time of only twenty minutes. Since a lot of my friends don't seem to have the patience for long strategy games, it's good to have some faster ones around the house. 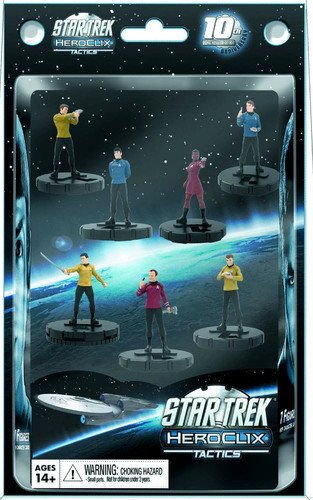 I made a face when I saw this one.
I liked the Star Trek movie just fine, but I'm not interested in Heroclix at all and especially not their Star Trek line. I'm going to try to resell or trade this for something better. 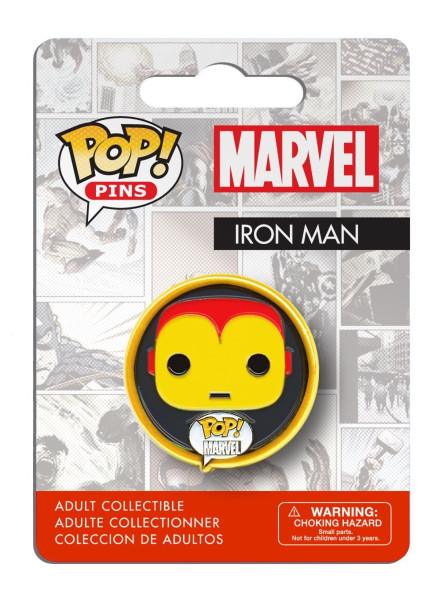 FUNKO Iron Man Pin
Pin's Retail Price: $3.99
This is a cute little pin but I don't need it. I'll probably trade it or give it away.


For a first time box, this wasn't bad. I got two games that I'm excited about, and two smaller things that I don't want but I can understand why they were included. I like the Avengers and Star Trek, so there was a good chance I'd like these items.

After you receive your Awesome Pack, you fill out an online form giving feedback on what you received. You rate the games you received, and make notes for future packs, like "Please don't send games with vampires" or "I received Settlers of Catan for my birthday so don't send it to me". I requested that future boxes exclude small-ticket extras like the Iron Man pin, instead sending fewer items in each box with higher price points. I also made a note that I'd like to avoid "pop culture" properties based on TV shows or movies. Online reviewers have stated that the curators of these boxes really take your feedback into account when picking your games, so I'm excited to see what they'll send me next month>