Awesome Pack #4
Seanie and I attempted to play some of the games from May's Awesome Pack, but we weren't terribly successful.  It turns out that Press Start Pocket is virtually impossible to play.  The rules are written poorly and it's unclear what the numbers on the cards mean during gameplay.  We got so frustrated trying to figure the game out, even seeking out advice on board game forums and scouring Youtube for game instruction videos.  All we found were other disappointed players.  We also opened up Jeopardy! to but quickly realized we wouldn't get very far without a third player, so that has also been shelved for now.  We had a lot of fun with Set from April's Awesome Pack.  The game is easy to learn, quick to play, and the compact size will make it great for entertaining ourselves when we stand in line at Disneyland.

Another Awesome Pack came in today's mail.  Let's see what fun it has in store for us. 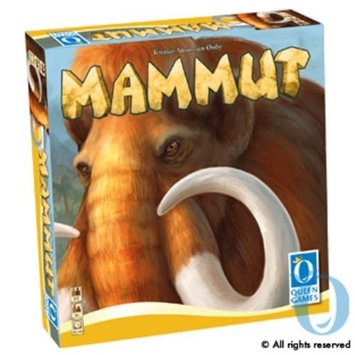 Mammut
2-5 players
Another day, another mammoth hunt. But the spoils of the hunt remains to be divided, and everyone tries to secure the largest share for themselves in this quick and clever family strategy game.
Game's retail price: $18.00-$23.00

This looks like a lot of fun.  It doesn't seem overly complicated, so it should have a quick learning curve, but the game requires strategy so it's not mindless either.  It's the sort of game that will bring out the competitive streak in me and my brother. 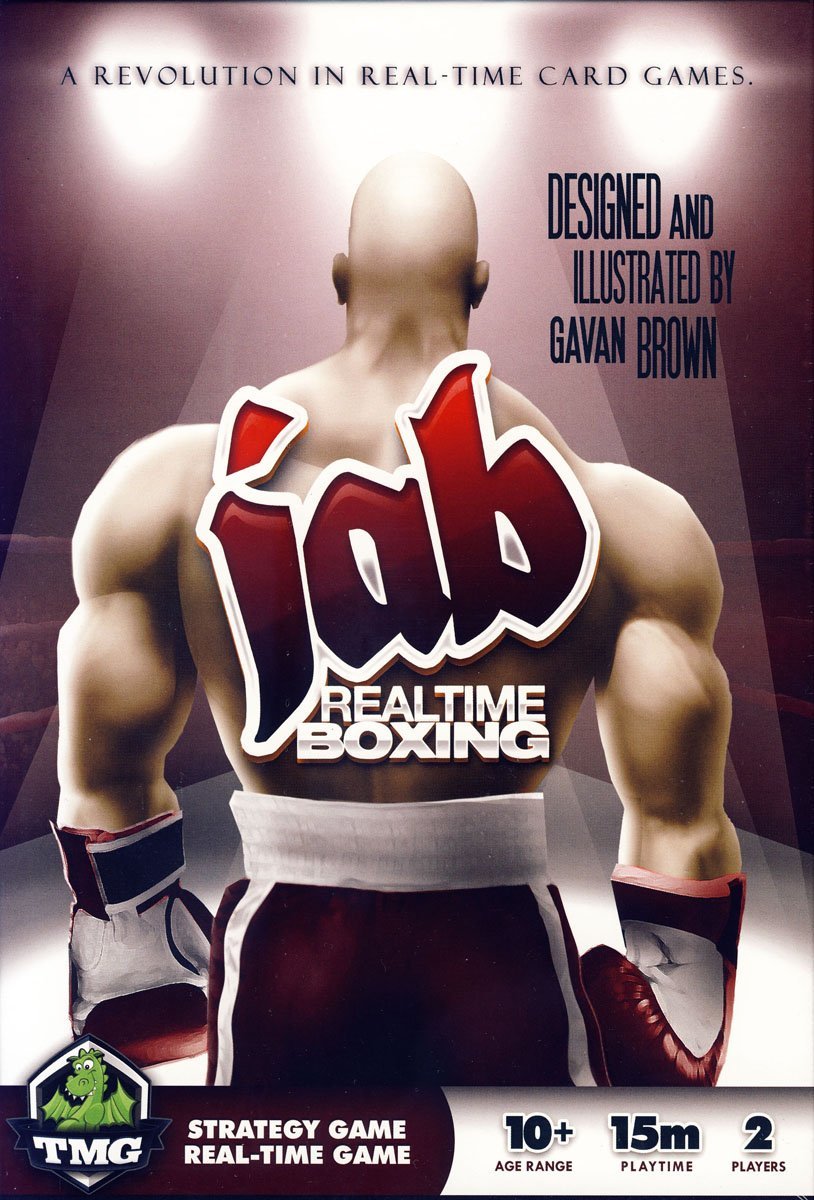 Jab: Real-Time Boxing
2 players
Get ready to rumble. Jab is a strategic boxing game unlike anything you've played before. In Jab, you get direct control over your boxer's fists, providing an experience as close as possible to real boxing without getting punched in the face. Jab is real-time. There are no turns. You can play as fast as you want, but remember playing smart is more important than playing fast. Finally, you can beat up your friends and family, without the annoying assault charges and anger management classes. 2 players. 15 minutes. Jab re-invents the Real-time genre by slowing down gameplay and challenging you with strategic decisions. The innovative engine tests a player's "strategic agility" by forcing constant quick decisions.
Game's retail price: $15.99

Hmm.  Boxing, huh?  I've never been especially inclined towards a boxing game, but this one does have a major hook to draw me in: it was designed by Tasty Minstral Games, and I've enjoyed other games they created.  Plus, a two player game means that Seanie and I can play this together, and that's always a good thing. 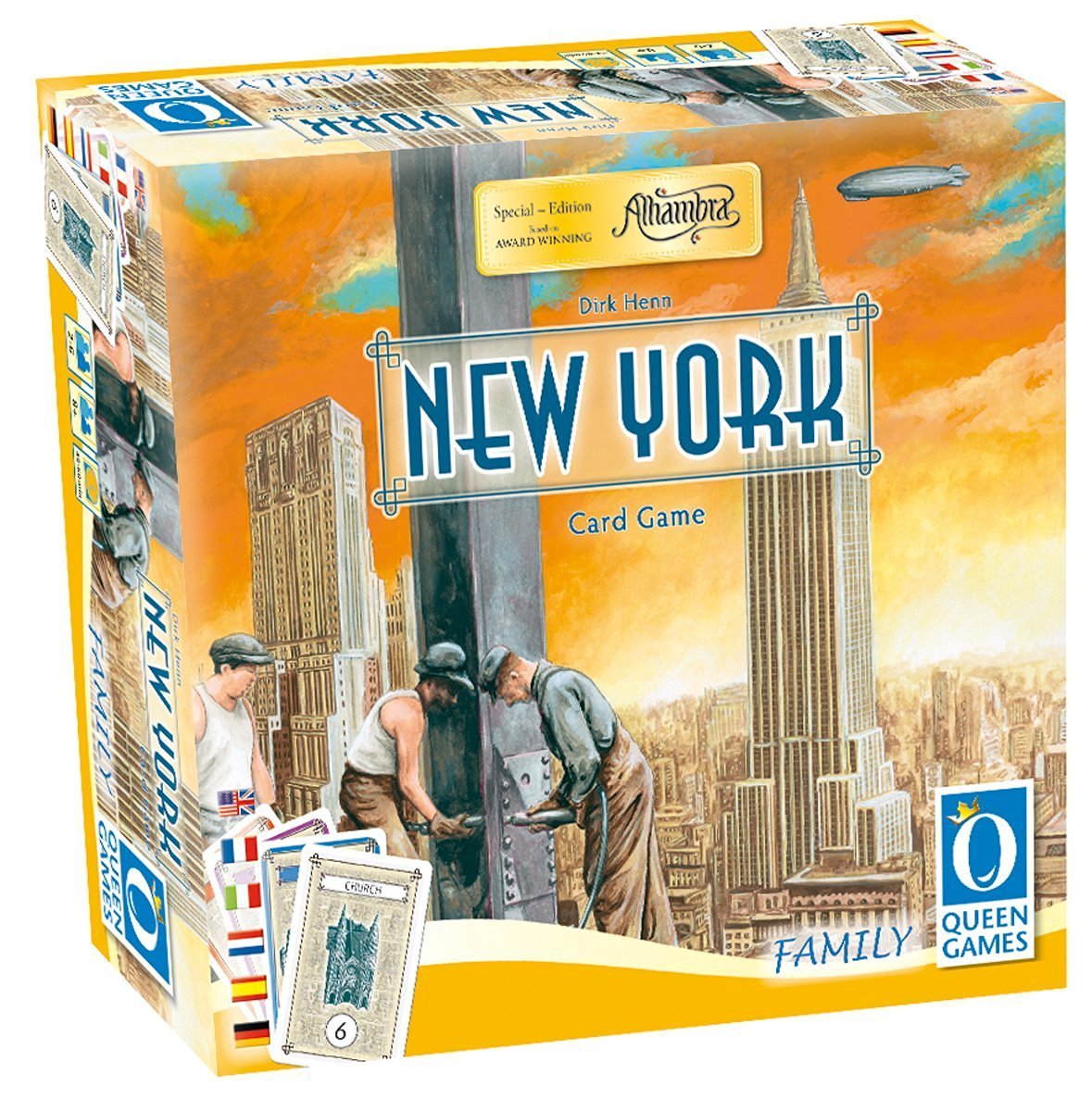 New York
2-6 players
You are in the construction boom in New York in the early 1930s. As a player, you get involved in the planning and building work of creating a fascinating metropolis.
Game's retail price: $25.00-$30.00

I haven't seen this before, but it's based on the game Alhambra, which is quite popular amongst board game afficiandos.  To be honest, I can't remember if I've ever played the game.  a New York City building game sounds like a lot of fun, though.  Count me in!

There are definitely some fun games in this set.  It'll be a lot of fun to play them with friends and family.